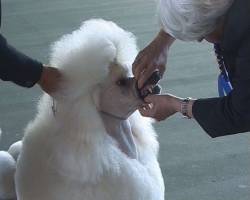 We have DVD's of the following Shows for sale. Single Discs Price; $50 each including postage to anywhere in the world. Please contact us for prices on multiples.

Our range of Breed Specialty Shows still available on DVD were filmed using a 2-camera set up. One camera situated beside the judge, there are amazing head shots of each exhibit, complete with the fore and aft movement 'as the judge sees it'. The second camera captures the 'long shots, breed lineups etc. The post editing includes adding the name of each exhibit, together with its owner, sire and dam. We commenced recording Shows in 1991 and still have a few left on video. 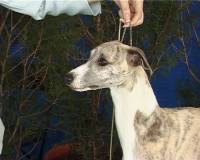 In addition we have the following assorted Shows for sale:

Price: Single discs $50 each including postage to anywhere in the world. Please contact us for prices on multiples